DWC vision was received in 1992. God spoke that he will raise a people of great character and influence through the ministry. We did not have the full understanding of what God intended at that time. In 1994/5 DWC metamorphosed into outreach and publication ministry. God instructed me to publish tracts and books, which was on demand by Christians for evangelism.

It later became clearer that God was going to make DWC a household name where the word of faith will be taught, preached and practiced. We received a mandate to start a base work on August 30 2012 through vision where God spoke clearly that we should raise an indomitable and formidable army of saint with great character and integrity who will pray, prevail and live a life of dominion in Christ for their destinies to be maximally released.

So our watchword and slogan became “Impacting Dominion, Releasing Destinies”, of course through the word of God, a life that is truthful &amp; transparent with the capacity to fellowship within prayers. 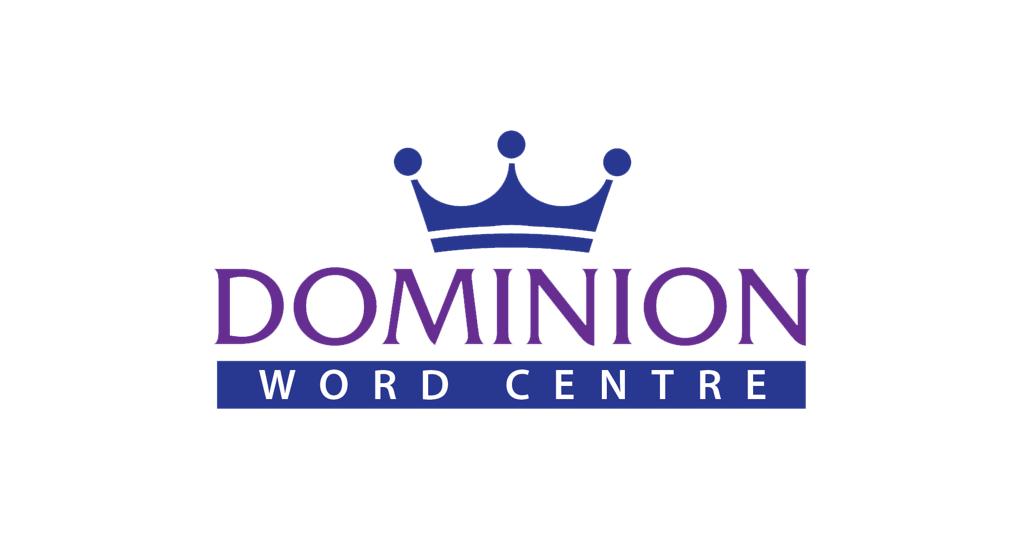 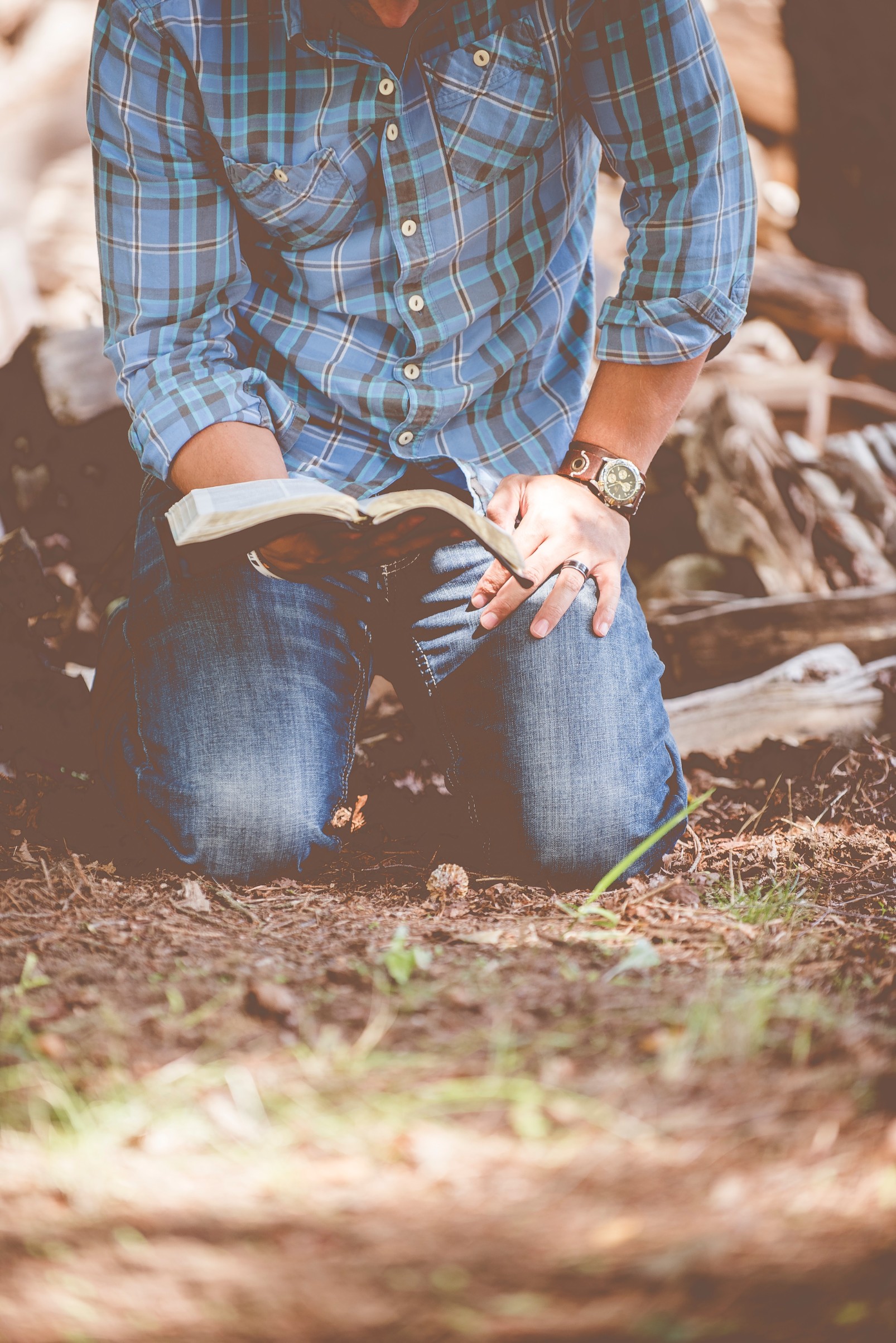 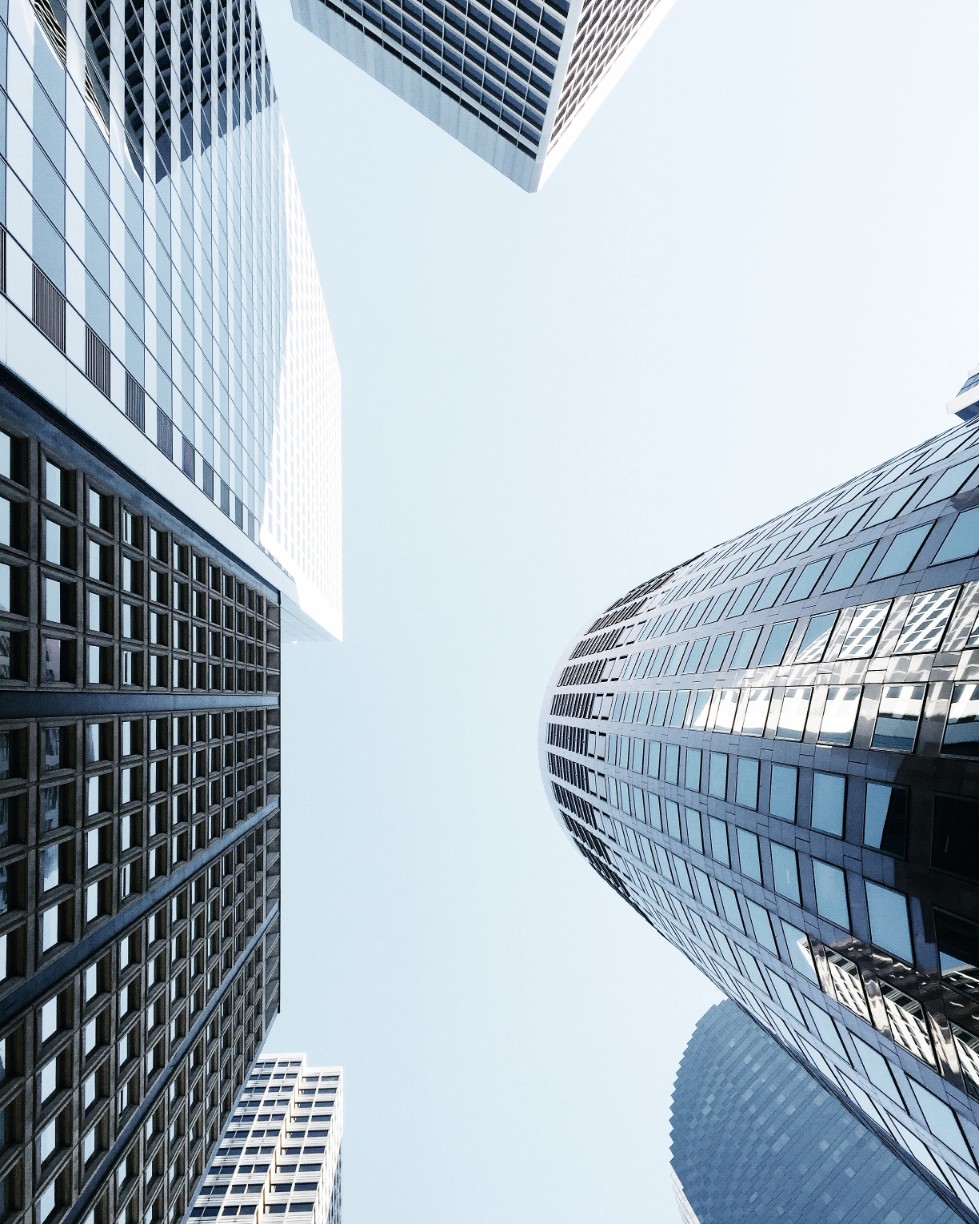 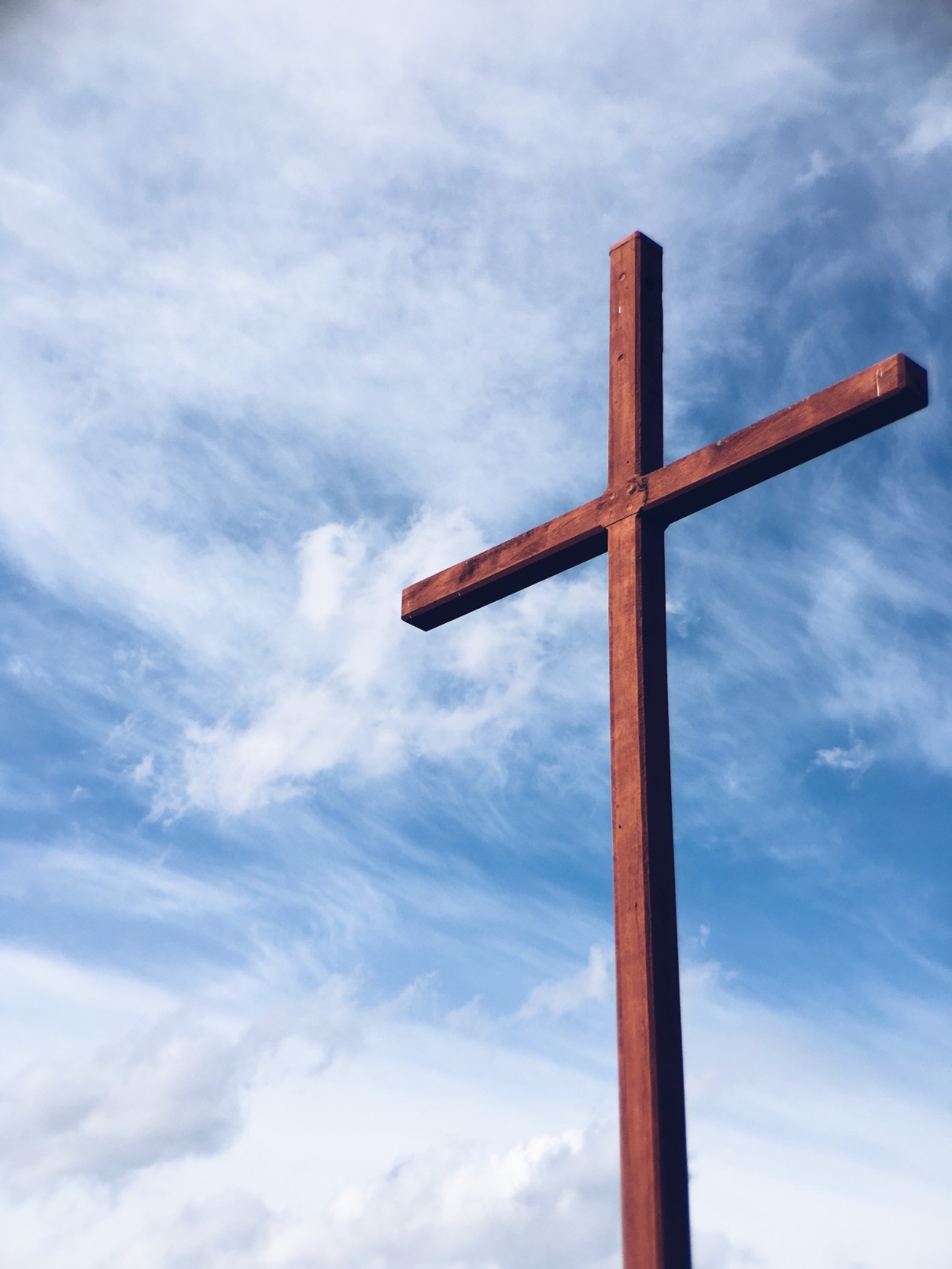 LEARN MORE ABOUT OUR LEADERSHIP TEAM